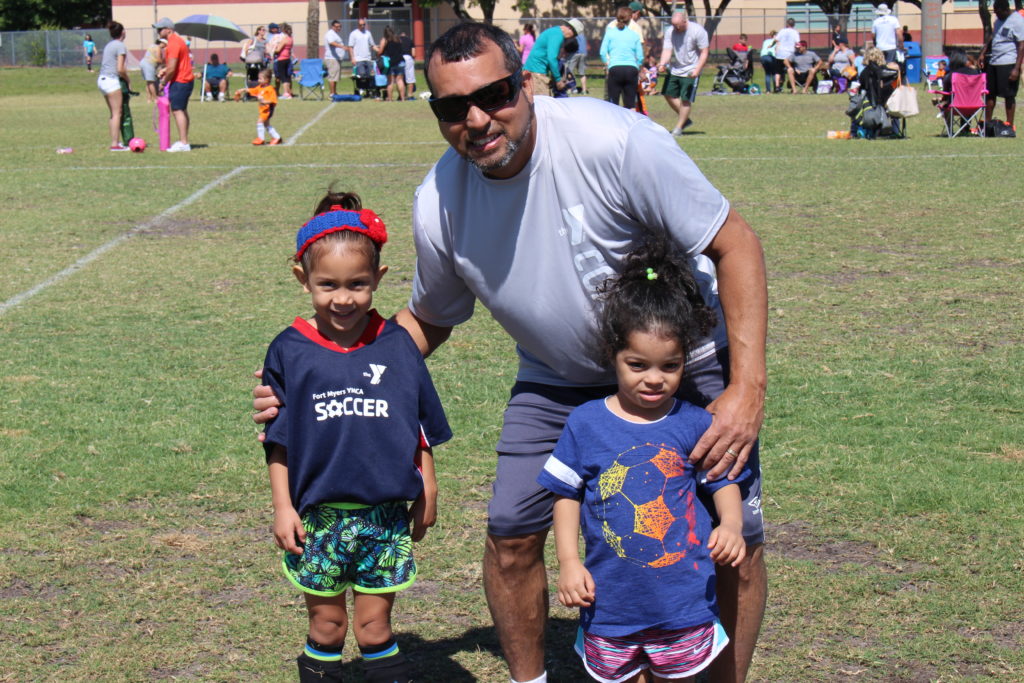 Nelson is a coach, trainer and the director of training for VSA. Nelson has been coaching youth sports since his oldest child Jenci first started playing soccer when she was 6 years old. In 1999, Nelson was the assistant coached for his daughter's U9 girls competitive soccer team which was part of a 20 game winning streak until the they were finally defeated, in overtime of the championship game, at a Disney Tournament, by an older U10 girls team. By the time Jenci turned 10 years old, she was being trained by National certified coaches and was part of the ODP program. Nelson then turned his focus to coaching his other daughter Jasmine when she started playing soccer at the age of 9 years old. He was part of building a competitive soccer team over the years until Jasmine was 13 years old and the team became a competitive premier travel team. Nelson coached his son Junior from the age of 6 years old on various teams from little league baseball to travel baseball, club basketball and soccer. In 2009, Nelson started a competitive travel baseball club called "Palm Bay Prospects", training two teams, who competed in tournaments around the state of Florida. Coach Nelson loves coaching and developing young players that show the willingness and dedication to be the best at their sport. Coach Nelson coached several teams at the YMCA for 4-years and had 2-coed soccer teams that went unbeaten for 2-seasons in 2019-20. Now coach Nelson focuses on developing youth soccer players as he has two younger daughters and a niece who currently play soccer at the CCSA. Last season, his CCSA U9 Girls Rec team went unbeaten.

Click on button to return to the trainer's page 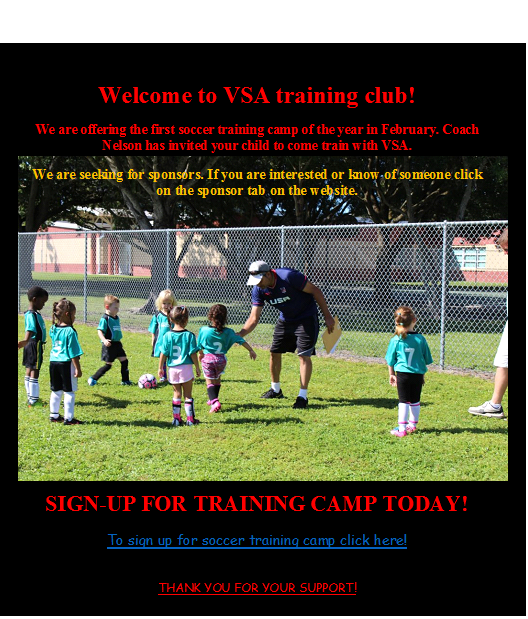